27 years old Female from Leiden, Netherlands Terry has that hot girl next door quality, approachable and instantly likable. When you meet her for the first time, you don't immediately think escort, which is half her charm. Many men are just not looking for a call-girl but rather a real woman, someone who will make them feel something more than just sexual satisfaction.

As an escort from Amsterdam Terry is one of the most unique in both physical appearance and personality. As a result, this makes her very popular with a specific audience.
AvailabilityOutcall
EthnicityCaucasian
Hair ColorBrunette
Hair lengthLong
Bust sizeLarge(C)
Height168cm
Weight55kg
BuildSlim
LooksUltra Sexy
SmokerNo

City:LeidenCountry:Netherlands
Website:https://vgirls.nl/escort/terry / Phone:0031 647 659 538
Contact this escort
Close
You need to register or login to send messages 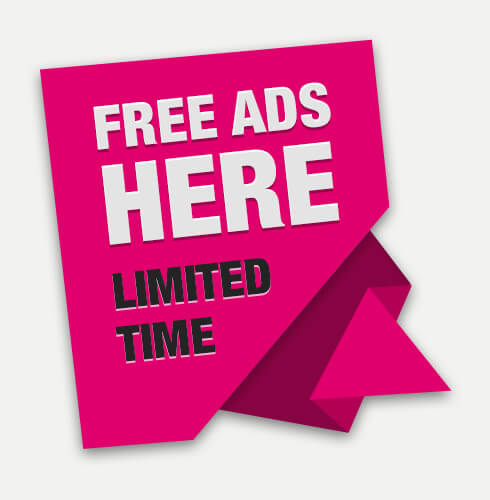 When only the best escorts will do and money is no object then you need to try our premium escorts. 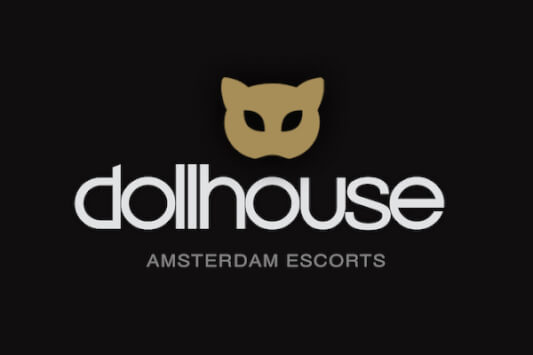 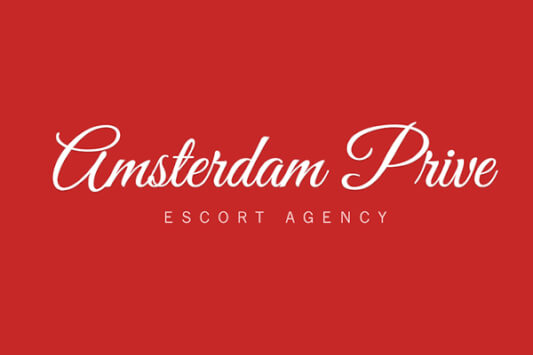